A history of proudly serving the medically underserved.

Districts respond to the specialized health needs of California communities. Voters created 79 Healthcare Districts to fulfill local health care needs. Of these, 54 serve the state’s rural areas. Healthcare Districts provide access to essential health services and are directly accountable at the community level. As a result, tens of millions of Californians have been able to access care that would otherwise be out of reach.

These districts are serving parts of 40 California counties.  Approximately half of them run hospitals.  The rest, like this District, provide a variety of other health services to their communities. The District continues to look for opportunities to better serve its constituencies.

On October 1, 1946, our District was first formed as the Alta Local Hospital District.  It was one of the first hospital districts in the state to provide hospital services to underserved and mostly rural areas in California.

The District served the communities and outlying areas of Dinuba, Sultana, Cutler-Orosi and New London from 1946 to 2002 staffed with employees who were committed to the well-being of the residents of the area. Alta Hospital started with a medical-surgical unit and a very busy obstetrics unit. So many of our current district residents claim Alta District Hospital as their place of birth.  The addition of an emergency department with three rooms, which included a well-equipped trauma room was a huge asset for the District.

As many former members of the nursing staff will attest, their work at a small rural 54 bed hospital required attending to many duties. The experience meant that each person learned a wide range of skills to meet the constant needs of patients.  Never boring one moment could find you attending to patients in the ER and then running to the med-surgery floor to attend a cardiac patient, then running to the obstetrics unit to assist in the delivery a new life into the world!   The work was so challenging and at the same time, so fulfilling.

It was a great training ground for all involved.  Needless to say, working at the hospital meant that a nurse was well equipped to work at any large hospital pretty much anywhere after working at Alta District Hospital.

The District opened a skilled nursing facility in 1994.  This was an intensive rehab unit with an estimated length of stay of 21 days or less, for hip fractures, stroke victims, and various illnesses. Many, many residents were able to return back to their homes due to the extended stay and intense rehabilitation provided from this unit. It was not an easy unit to open at a rural hospital in the early 90’s. In fact, Alta was the first rural hospital to open such a facility and it was very successful and beneficial to many area residents.

Because of the loyal and well-trained medical staff, the District was able to attract specialists to our hospital.  We opened a four bed ICU where we cared for critically ill patients, many on ventilators.

While unfortunately obstetrics closed in the 80’s, the hospital was able to convert the space into a rural health clinic in 1995. This was another labor-intensive, challenging project as the District needed to have physicians with a wide spectrum of specialties.  We were blessed to find the very best from pediatrics, cardiology, podiatry, neurology, orthopedic, psychiatry, and the entire gamut of physical and mental needs. This clinic was a blessing to local residents for whom it was difficult to get to Fresno, Hanford or Visalia to see their specialist.

What made this hospital work for so many years were the employees and physicians who were committed to treatment and care for the whole patient. From the front office, billing department, dietary, maintenance, lab and x-ray department; everyone was dedicated to the health of the hospital and the health of the community. Our employees witnessed many lives saved, lives who’s quality of life was improved, and the love, care and compassion shown to those simply in need of a little TLC.

Up until 2002, the District operated a hospital and provided related direct medical services.  Due to the economic downturn, the District was forced to shut down all of its operations and file bankruptcy under Chapter 9.  It is a hard economic reality that no matter how hard you work and how well you perform medical services, you cannot overcome the problem of too little inflow against too much outflow of cash.

It took over a decade of commitment to getting back on its feet to emerge from bankruptcy. On October 31, 2015, the District completed the Chapter 9 process and paid back all of its debts.  Since that time, the District has been in the process of reorganizing and determining how to best serve the physical and mental health needs of the residents of the District.  It has partnered with municipalities, school districts, service clubs and non-profits to provide a wide range of needed services. 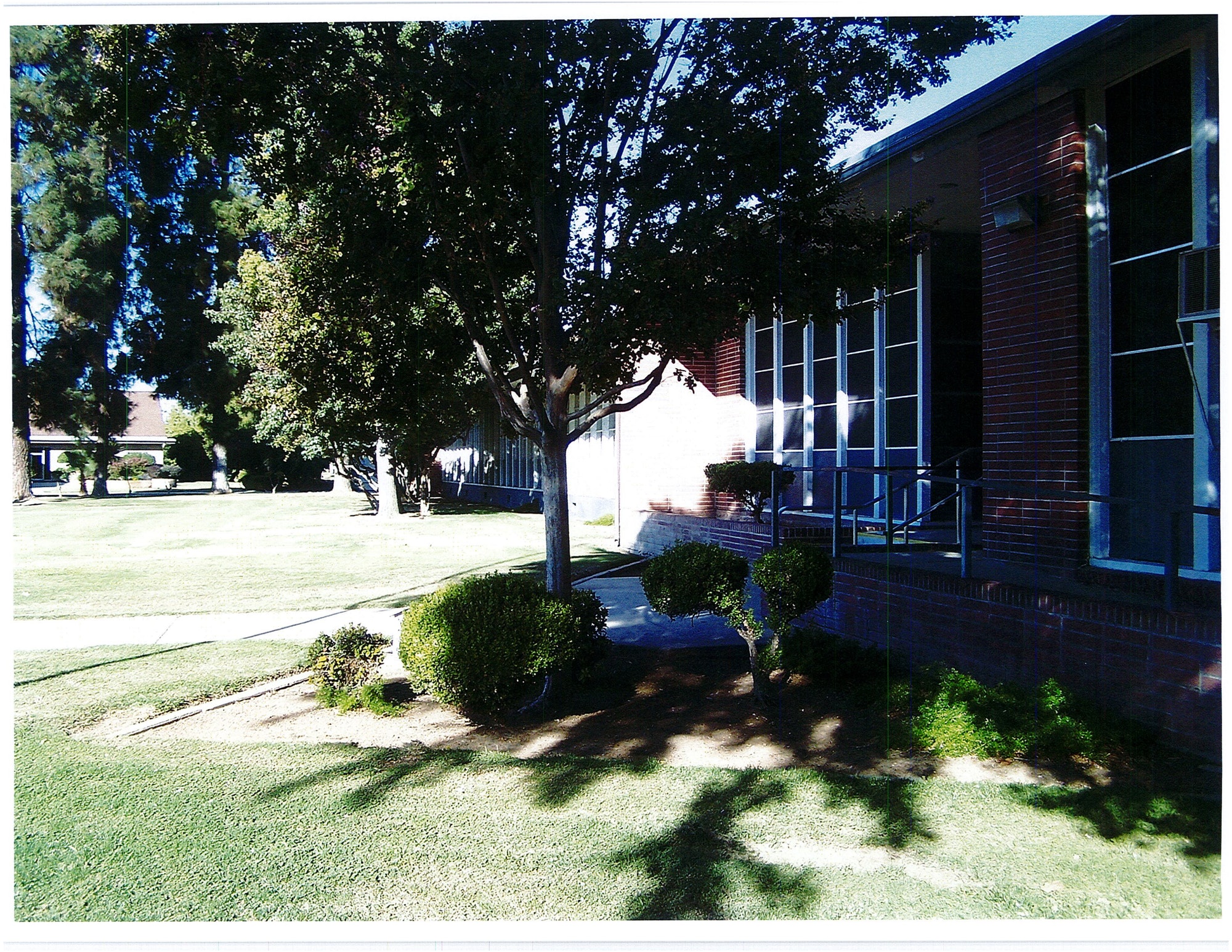 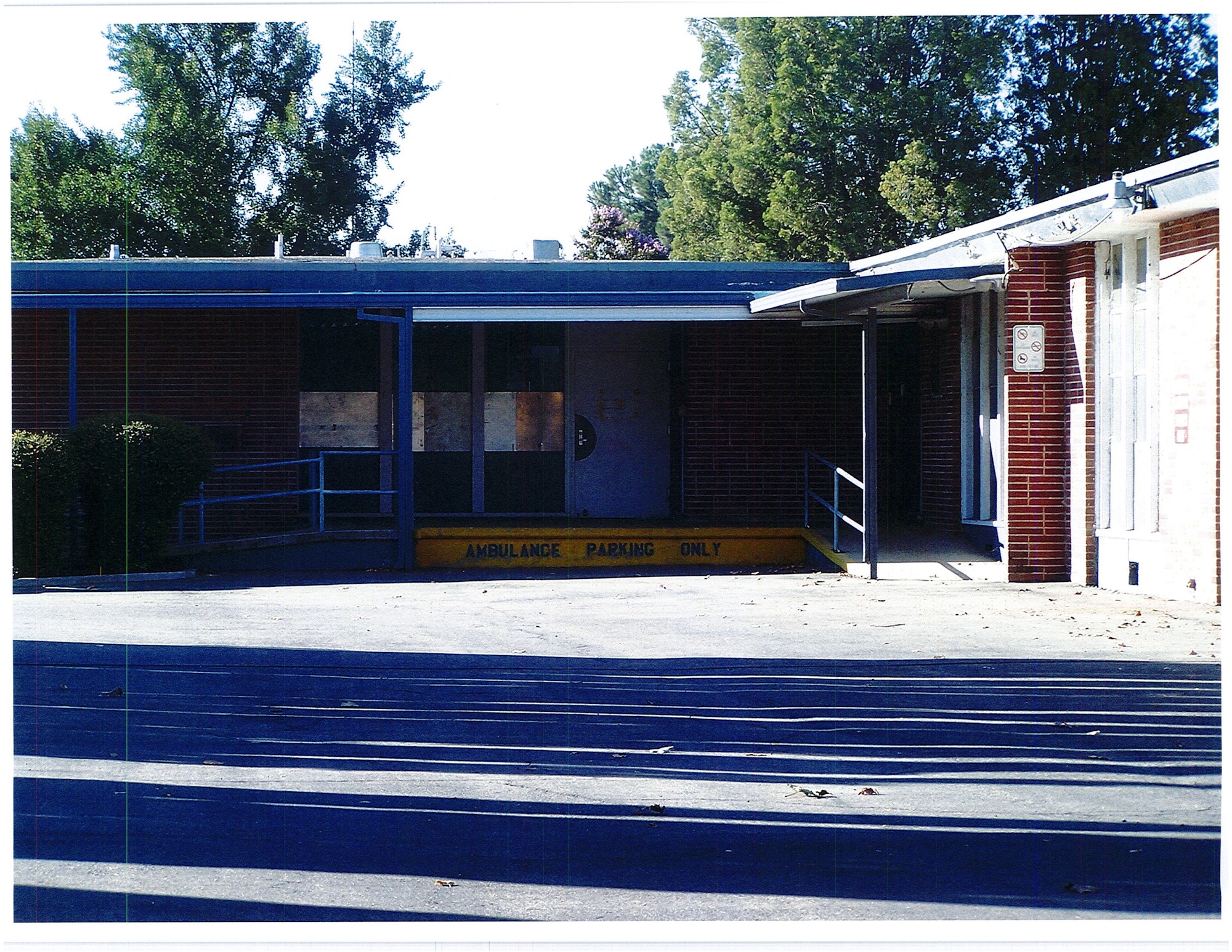 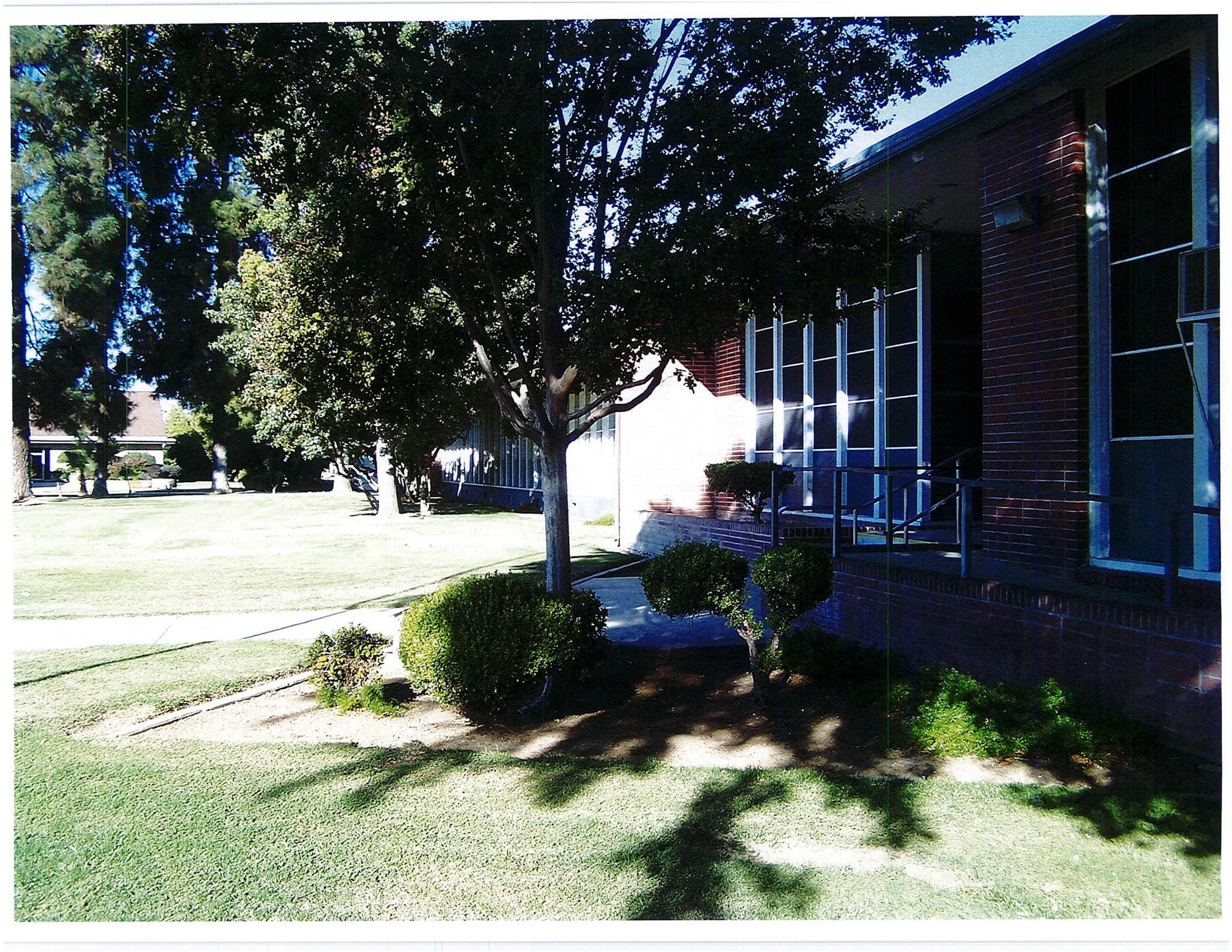 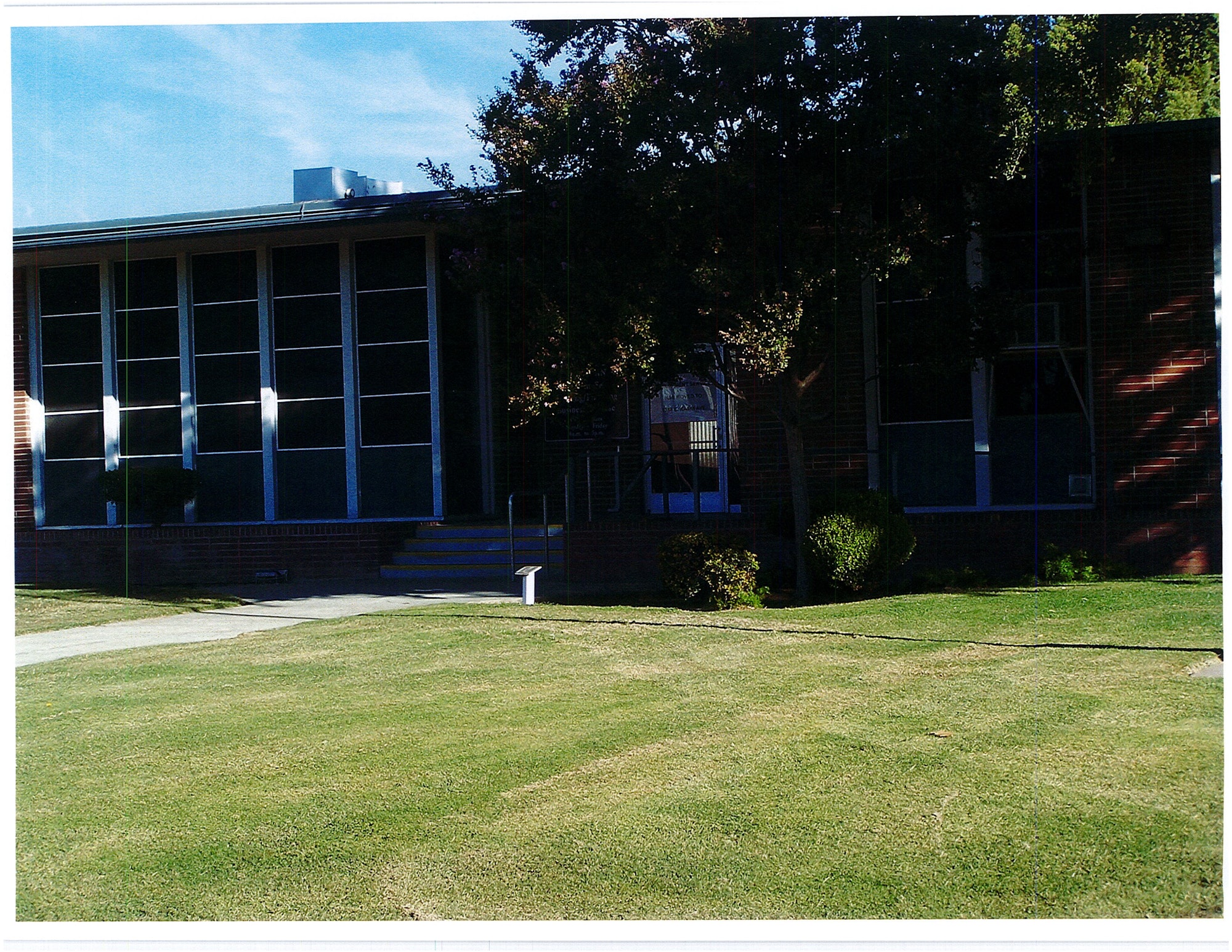 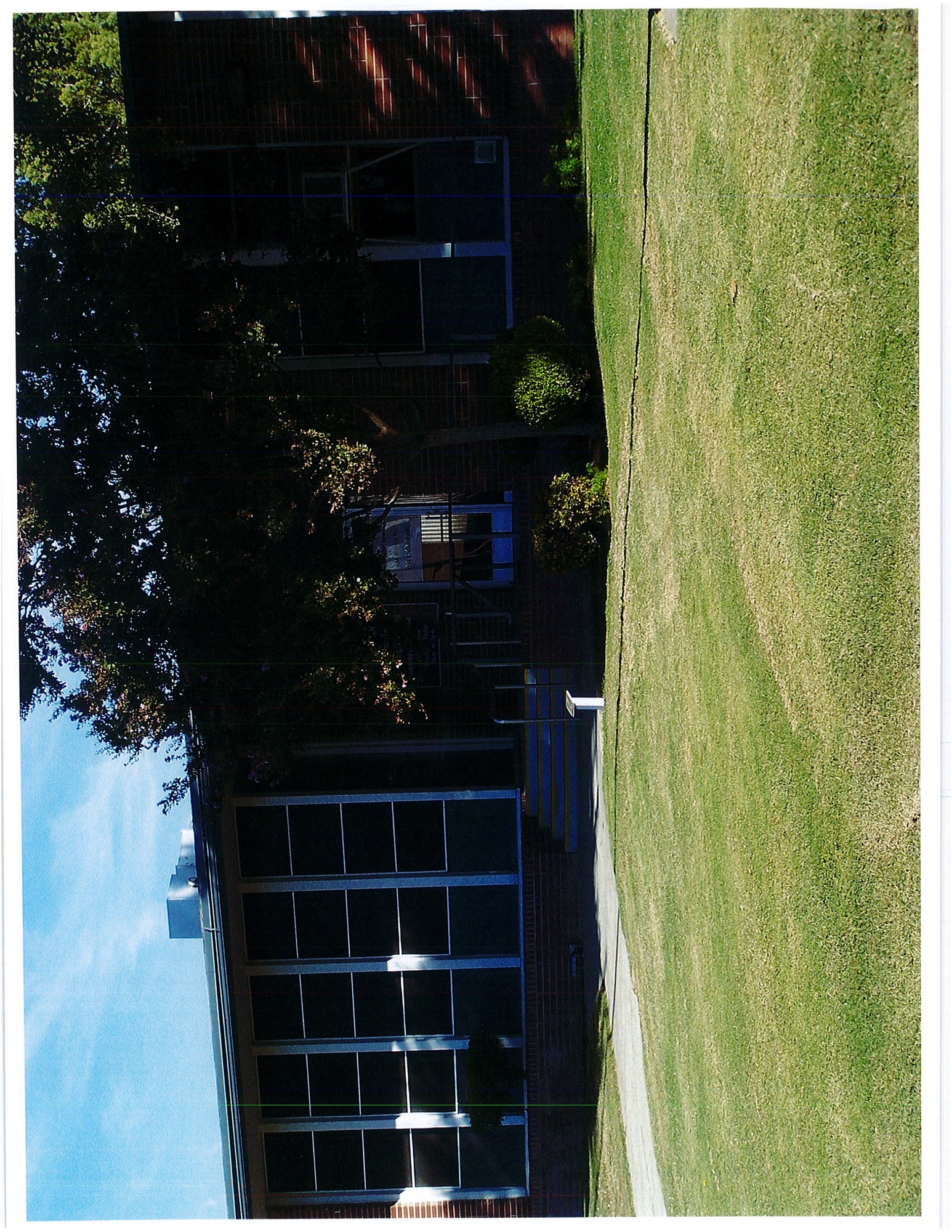 While the District has a bright future, we still remember our past fondly.  Many employees and physicians gather each year since the closing of the hospital to visit and reminisce about their days of service and dedication to a community and love of an old friend called Alta District Hospital.